In gregarious societies, dominant individuals generally have preferential access to fitness-related resources at the expenses of subordinates. This results in an uneven distribution of resources among group members. However, the extent to which dominants monopolise resources may vary depending on the competitive regime and the distribution/abundance of the resources. In primates, inter- and intra-specific differences in competitive regimes results in societies that vary, along a continuum, from egalitarian to despotic. At the two extremes of this continuum, social tolerance and shallow dominance hierarchies characterise social interactions among group members in egalitarian societies, whereas a linear and steep dominance hierarchy is observed in despotic societies.

In this project, we test the hypothesis that there is a positive relationship between the steepness of the hierarchy and the skew of the distribution of resources among group members. We predict that the steeper the dominance hierarchy of a group is, the more fitness-related benefits the dominants would get in comparison to subordinates. We aim to use meta-analytical techniques and cross-species comparative methods to test our hypothesis. In our analyses, we will consider several biological (e.g, species-specific characteristics) and methodological (e.g. length of the study) factors that may affect the association between hierarchy steepness and the distribution of fitness benefits. This project will provide insights into the importance of dominance rank to explain variations in behavioural traits in non-human primates. 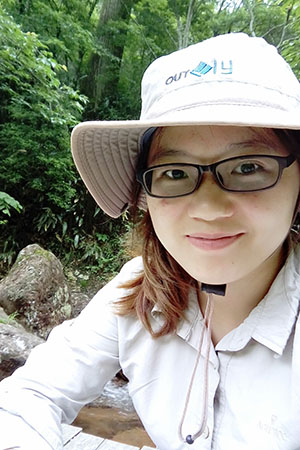 "I am a behavioral ecologist and interested in social relationships underlying the evolution of social systems in primates. My research primarily focused on the formation and maintenance of social relationships among group members and how they are changed and shaped with the dynamics of the external social environment during their lifetime. I’m particularly interested in analyzing sociality from both individual and group levels using the network-based approach. Combined with inter-species comparative analyses, these investigations help to clarify the behavioral mechanisms maintaining stability and integrity of social groups, as well as the evolutionary pathway of social systems in primates." 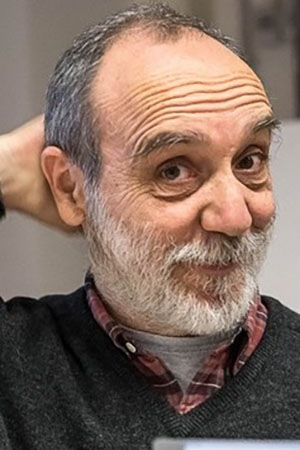 Research Director at the Institute of Cognitive Sciences and Technologies, National Research Council

"I am a biologist interested in the social behaviour and cognition of animals, especially of primates. I conduct experimental and observational studies in our own lab and in the Rome zoo, but also run meta-analyses and collaborate with colleagues doing fieldwork." 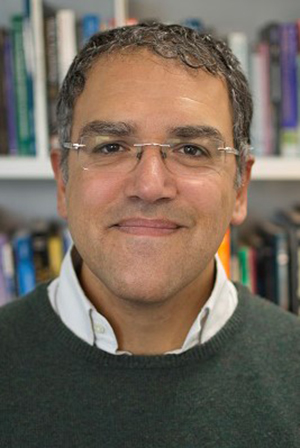 Professor at the School of Psychology, University of Lincoln

“I am interested in social evolution, particularly in the socio-ecology of cooperation and competition between- and within-groups and in the evolutionary roots of warfare. I conduct field work with macaques, in Indonesia, and I also run lab-based experiments with humans.”