This project will test this hypothetical link between social diversity and social complexity at a much larger scale than before, taking a cross-species comparative approach. We will analyse the types of relationships macaques form, more affinitive, more agonistic, more ambivalent, their frequency or density, and determine indices of diversity and complexity. We will then compare these indices controlling for phylogeny. This will give us insight into how we can define diversity and complexity better and more broadly, and whether or not social styles as currently conceptualised are associated with social complexity as further defined.

Researcher at UMR7206 Eco-anthropology, CNRS-MNHN-Université de Paris and the Johann-Friedrich-Blumenbach Institute for Zoology and Anthropology, University of Göttingen

"I am a behavioural biologist interested in the evolution, functions and mechanisms of sociality. I mainly study social relationships and social processes in macaques in order to understand how and why they form and maintain relationships. I am also interested in social transmission of behaviour and parasites/pathogens, which is tightly linked to the evolution of sociality. The structure of a society greatly influences the patterns of social transmission, but less studied is the other side of that coin, how transmission affects the structure and evolution of society". 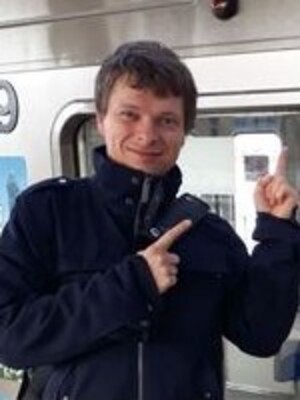 "I am a behavioural biologist with a background in social behaviour and communication and so far, I worked mostly with primates. My interests in this regard circle around the question of why and how individuals in groups form the relationships they form. I am also very interested in the nuts and bolts of how we use statistics to analyse social behaviour, especially with respect to improving our quantification of behaviour on the individual, dyadic and group level. More recently, I became interested in formal comparative methods where we try to model aspects of social behaviour across species while accounting for the phylogenetic relationships among them."